previous
Pre-review: Breath of the Wild is like a beautiful painting come to life
random
next
Snipperclips releasing on Nintendo Switch on March 3
0 comments 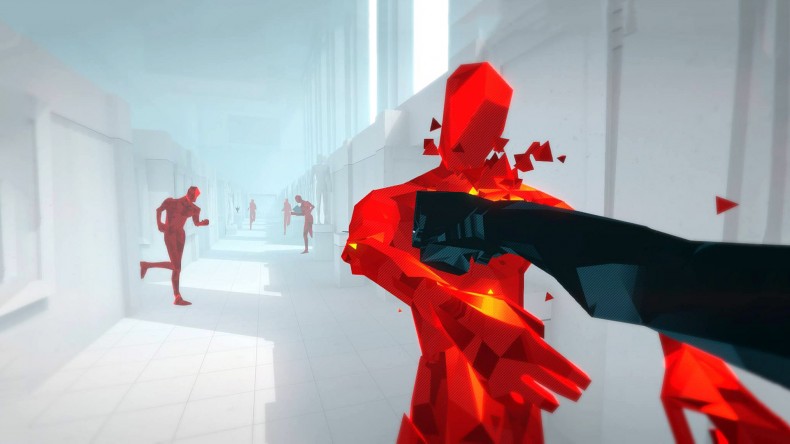 The team behind SUPERHOT VR have announced that a major update, called SUPERHOT VR FOREVER, is scheduled to release on March 7 for the Oculus Rift exclusive.

The FOREVER update will add a range of new tasks and game modes to SUPERHOT VR such as; challenging players to finish the full game in under 10 minutes or without firing a single bullet, a headshot only mode and a score attack-style mode where players can race to beat their best scores.