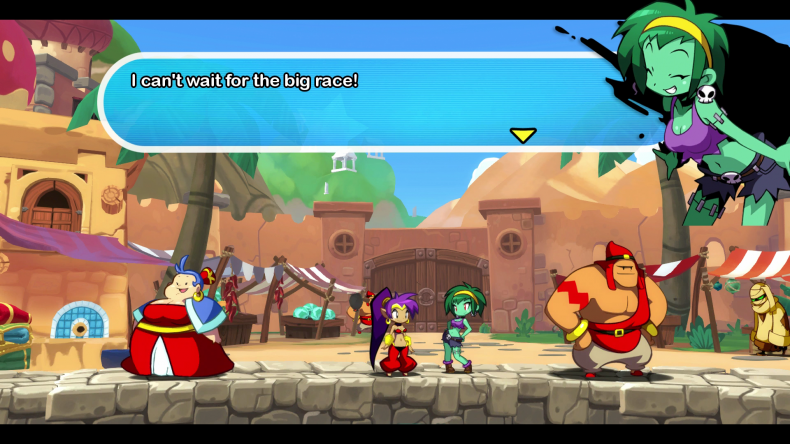 The update will bring the game version to 1.01 and it adds PlayStation TV support to the Vita version. In addition to that, it includes bug fixes and a new difficulty mode. Hard Core mode will provide an experience for veterans of the genre. I reviewed Shantae on PlayStation 4 and really enjoyed it. Here’s what Hard Core mode includes from XSEED: