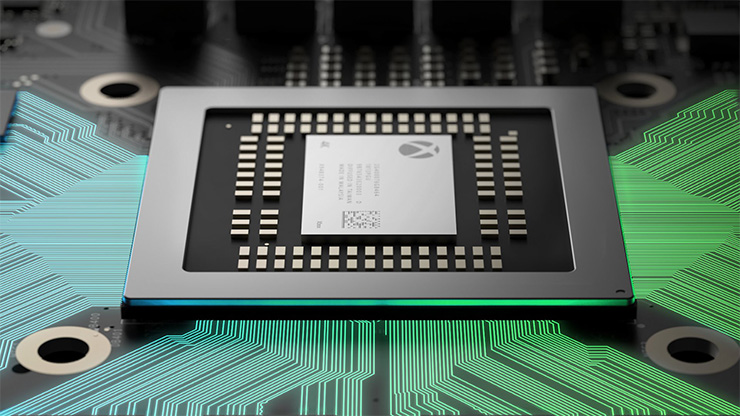 Microsoft has just revealed the final spec for Project Scorpio on Digital Foundry.

Eurogamer earlier announced that they would be revealing Project Scorpio exclusively through Digital Foundry. Here are the final specs for Project Scorpio:

Note that there’s no mention of Jaguar for the CPU. The pricing has not been announced yet although Eurogamer had the following to say about it:

But one thing seems clear: Project Scorpio will be more expensive than PS4 Pro.

Project Scorpio will be available this holiday season.

Thanks, Eurogamer and Gadgets360.