previous
NBA 2K18's Legend Edition has Shaq on the cover
random
next
Far Cry 5 is a Western set in 19th Century America, out September: Report
0 comments

Check out the Franchise Force in Agents of Mayhem 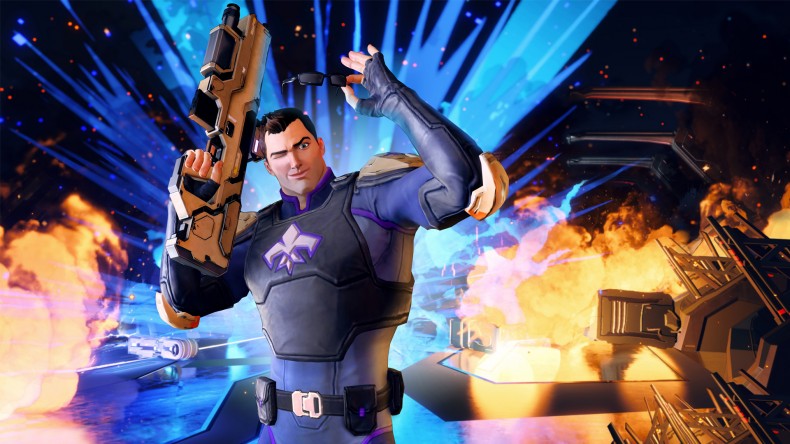 Agents of Mayhem gets a new trailer revealing the Franchise Force.

The first three agents recruited into Mayhem have been revealed in a new trailer. Hollywood is the face while Fortune and Hardtack join him in being the trio of the Franchise Force. The three complement each other in combat. Check out the trailer below:

Agents of Mayhem will release on August 18 for PlayStation 4, Xbox One, and PC.