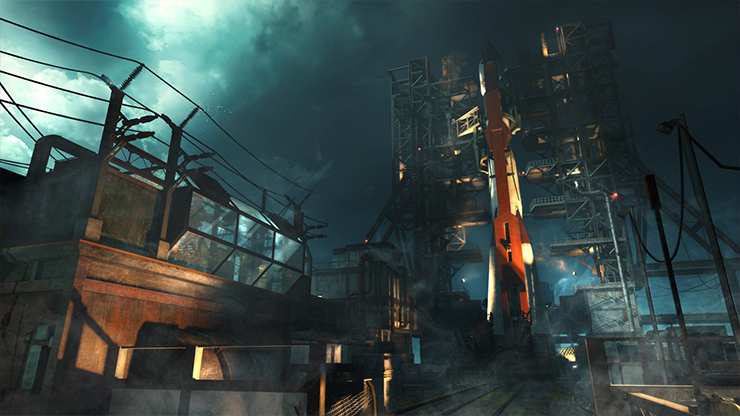 “Call of Duty’s Zombies has earned a special place in our hearts through its deep, layered gameplay, imaginative storylines and its compelling waves of action, which spans multiple titles. We’re excited to share with fans these incredible moments in one comprehensive offering, available together on current generation hardware.”

The 8 maps included in Zombies Chronicles are:

Preordering the expansion nets you a PS4 theme as well as a bonus. There will be an “8 days of the undead” event on all platforms that will let you earn rewards including exclusive content.

Call of Duty: Black Ops III Zombie Chronicles will release on May 16 for PlayStation 4.

Thanks, charlieINTEL for the Screenshot.