Streaming info for the PES League finals has been announced 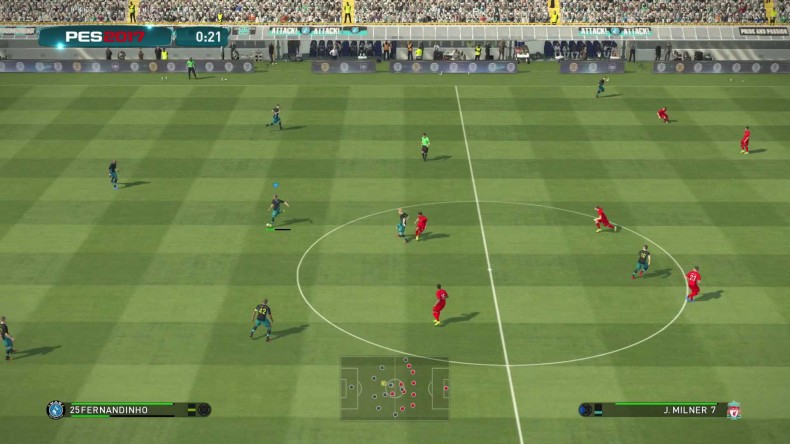 Konami Digital Entertainment has announced details of where fans can watch the PES League Road to Cardiff finals which take place at Arsenal Stadium on June 2.

Coverage will begin on June 1 where viewers can watch the group draw from 7PM BST before the stream resumes at 11AM on June 2 with the group stages alongside peeks behind the scenes, exclusive interviews and highlights from the regional finals. The knockout stage will then see the top two players from each group battle it out with the the final scheduled to begin at 5PM BST.

The tournament will begin with 16 players: eight from European qualifiers, four from the American, two from Asia, one Rest of the World player and one Wildcard Tournament winner. June 3rd will then see the trophy celebration take place on the main stage at the UEFA Champions League Festival where the winner will be presented with a trophy and the $200,000 prize.