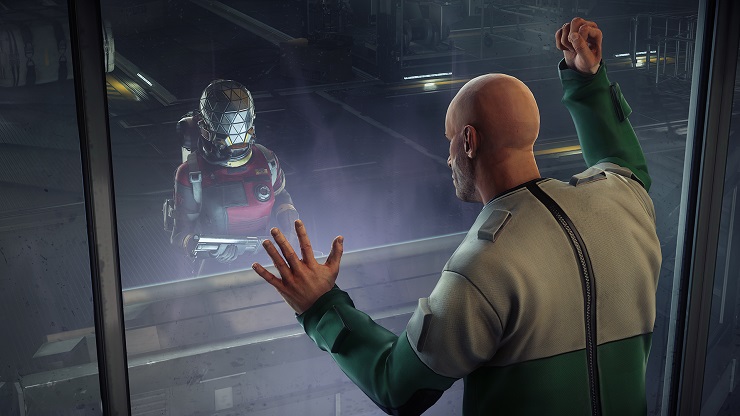 Gadgets 360 has an early copy of Prey and they just published details about the day one patch for it.

Prey on PS4 has had a patch show up before release. The game has been available in regions like UAE since Monday and the early copy Gadgets 360 has, received a 1.296 GB patch. The patch notes are fairly detailed with a ton of fixes and changes. These fixes and improvements are across enemies, the player, hacking, chipsets, powers, gameplay, and more. The patch notes also mention fixes to performance, sounds, save and loading issues, allowing other localized versions to play with English voice overs, AI, and more. You can see the full patch notes here.

Digital Foundry tested the Prey demo on both consoles and hopefully a lot of the issues in the demo have been addressed with the patch.

Prey will release on May 5 on PS4, Xbox One, and PC. The soundtrack is already available.