previous
Minecraft's Better Together update is now rolling out for Xbox, W10 and mobile tomorrow
random
next
The Rise of Bitcoin
0 comments 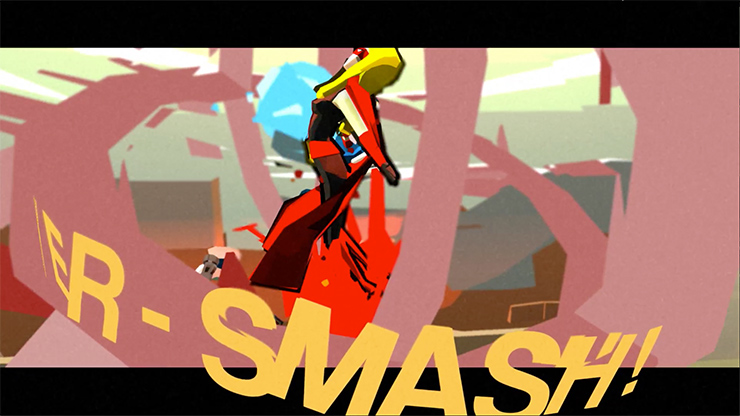 Deadbeat Heroes comes to PC and Xbox One next month.

Square Enix collective is bringing the crime caper to PC and Xbox One platforms next month. It is set in a comic book inspired world. Developed by the UK based studio founded by former Lionhead and Rockstar developers, Deadbeat Heroes is an ode to 3d fighters everywhere. Watch the Deadbeat Heroes trailer below:

It will have 40 levels, 9 superpowers, and more at launch next month.

Deadbeat Heroes releases on PC and Xbox One on October 10