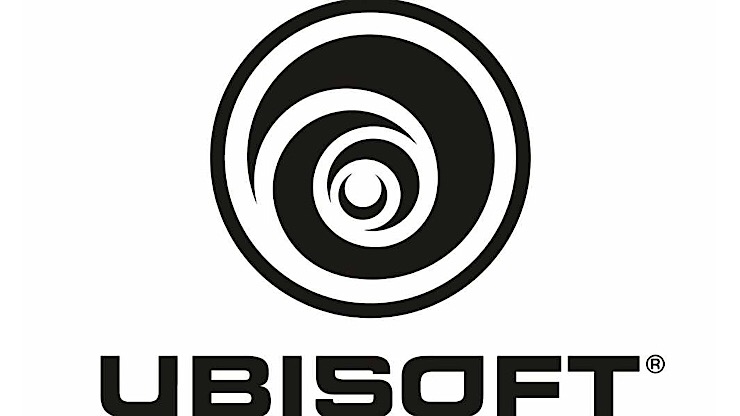 Ubisoft has announced large scale investment in Quebec with the creation of a new studio and large scale job creation.

At a meeting with the Prime Minister of Quebec, Ubisoft CEO Yves Guillemot and CEO of the Montreal, Quebec and Toronto studios Yannis Mallat Announced plans for a new studio in the Quebec province of Saguenay which will look to grow to 125 staff within the next five years. As Well as this new studio Ubisoft also plans to bring 200 new jobs to their Quebec City studio and 675 jobs to their studio in Montreal, there are also plans for another new studio to open in Quebec at a later date.

The new Saguenay studio is to focus on Ubisoft’s online services and technology because this is seen as the biggest growth and innovation area in the industry at the moment. This is all part of a $780 million investment in the region on top of the $3.5 billion that Ubisoft have invested since 1997. This is a hell of a commitment from one of videogames largest publishers. Byes Guillemot is suitably please with his company’s focus:

We are proud to have contributed to the emergence of Quebec as a world-renowned hub for videogame development. Over 20 years, Ubisoft has created more than 3,600 jobs, invested more than $3.5 billion and developed some of the greatest brands in the industry here in Quebec. Today, videogames are the most dynamic segment of the entertainment industry, and are at the heart of technological revolution. As a result, we have a unique opportunity to build tomorrow’s Quebec, together.

As well as this investment in jobs Ubisoft are also looking to invest $13 million into educational programs, university research and the eco-system of techno-creative startups within the region. Yanks Mallat had this to say:

Videogame jobs are constantly evolving and continue to prove themselves as the jobs of the future for young Quebeckers. With these direct investments in the ecosystem, Ubisoft is concretely participating in the development of specialized technological expertise, a long-term enabler of success for the Province of Quebec. These commitments will aid in cultivating the favourable circumstances that will allow us to open a fifth centre of operations in another region of Quebec within 10 years.

A lover, not a fighter and an all round good guy (he would say that, he wrote this after all), he's happy to be here as part of GIAG.
MORE LIKE THIS
UbisoftUbisoft Montreal