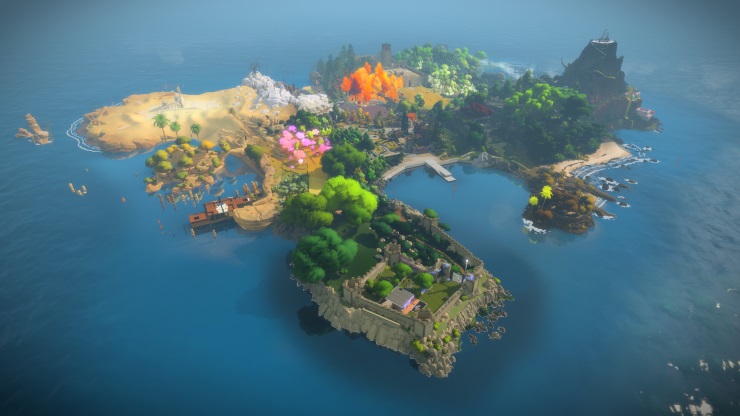 Thekla, inc’s The Witness is pretty damn amazing. It has puzzles inside puzzles and the path you’re walking on is probably also a puzzle. Read our review of the PS4 version here. Jonathan Blow said The Witness would come to iPad eventually but we never had a date or time frame. Apple had a nice montage for the new amazing App Store on iOS 11 and this video included The Witness on iPhone. This is the first confirmation of it being on iPhone as well as iPad. Well the wait has finally ended because The Witness is now available for iOS devices running iOS 10 and above for just $9.99. It is a universal game which means you get it on iPhone and iPad with the single purchase. Check out the launch trailer for the original release below:

The Witness is now available on PlayStation 4, iOS, PC platforms, and Xbox One. Check the App Store page here.