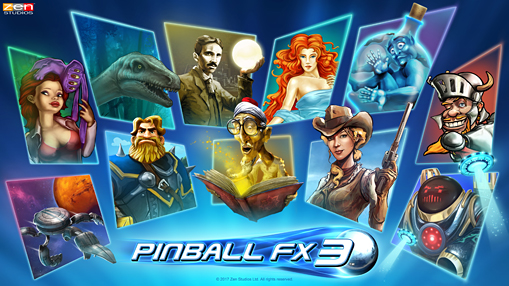 Pinball FX3, the latest iteration with a new engine for Zen Studios’ Pinball FX series released last week. We have some gameplay that you can watch below including the Universal Classics Pack:

Pinball FX3 is available across PlayStation 4, Xbox One, and PC.