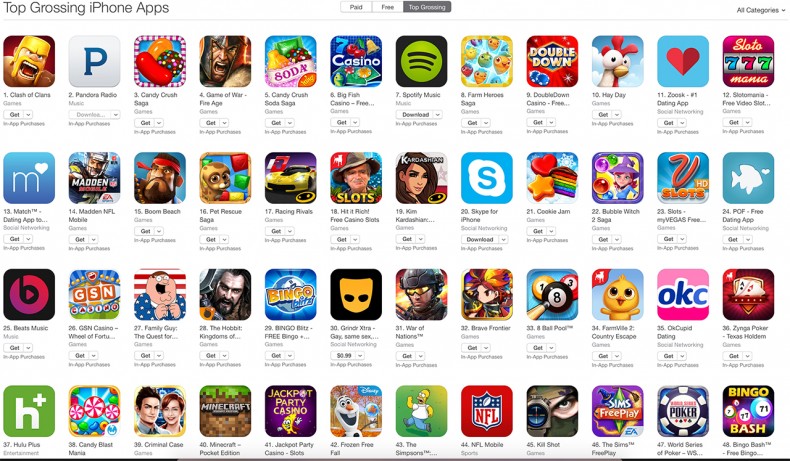 In new guidelines laid out by Apple, developers of games and apps for the Apple App Store will be required to divulge the odds of the loot boxes on offer.

Apple now mandates that games with loot boxes must disclose the odds of receiving items to users. https://t.co/kR778TcGRb pic.twitter.com/ovoVv18a1f

This is an interesting development, because it might affect games like EA’s FIFA. Think about it, you can open packs purchased with real money using the FIFA FUT App, as confirmed by FIFA expert, and friend of the site, Tom Mills:

I wonder if those new apple rules will apply to the fut app? Weird one because you can open packs with real money on the app via FIFA points, but you can’t BUY FIFA points via the app.

In China this has been a requirement for a while now, but it’ll be interesting to see how this story develops…

Editor-in-Chief here at GodisaGeek, I organise almost every bit of content as well as running our weekly Podcast, and being the lead producer on our YouTube Channel. That means I'm very busy and sometimes grumpy. Yay!
MORE LIKE THIS
appleFIFA