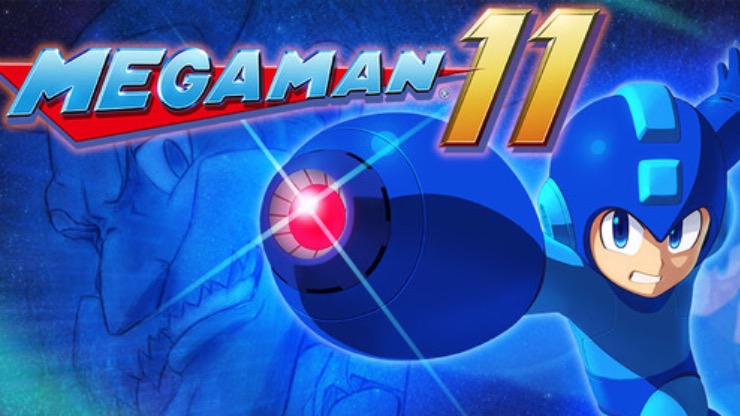 Mega Man 11 is a new mainline release to celebrate the 30th anniversary of Mega Man and it will release on PS4, Xbox One, Nintendo Switch, and PC in late 2018. Watch the announcement trailer below:

Mega Man 11 will release on all current platforms in late 2018.