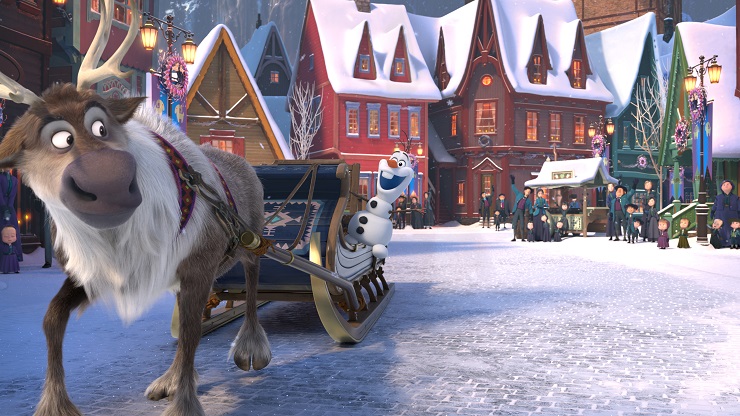 The unpopular Frozen short that was pulled from Cinema screenings of Pixar’s Coco is set to be shown exclusively on Sky Cinema on Christmas Day.

The ‘short’ was heavily criticised for its lack of brevity (considering it’s called a short), an overly saccharine tone and the fact it wasn’t a Pixar short considering previous Pixar films have always been preceded by shorts created in house, however this time it wasn’t the case; as a result it was pulled from further screenings.

Because of the shortened cinema presence Olaf’s Frozen Adventure comes to Sky Cinema this Christmas Day, starting at 6am and will also see Disney’s Beauty and the Beast remake shown on Sky Cinema for the first time. I would tell you to mark your calendars, but I’m sure you know when Christmas Day is.

A lover, not a fighter and an all round good guy (he would say that, he wrote this after all), he's happy to be here as part of GIAG.
MORE LIKE THIS
disneySkySky Cinema