previous
ARMS, 1-2 Switch, and more are discounted in a New Year Sale on the eShop
random
next
Code Realize ~Bouquet of Rainbows~ and ~Future Blessings~ set for Spring 2018
0 comments 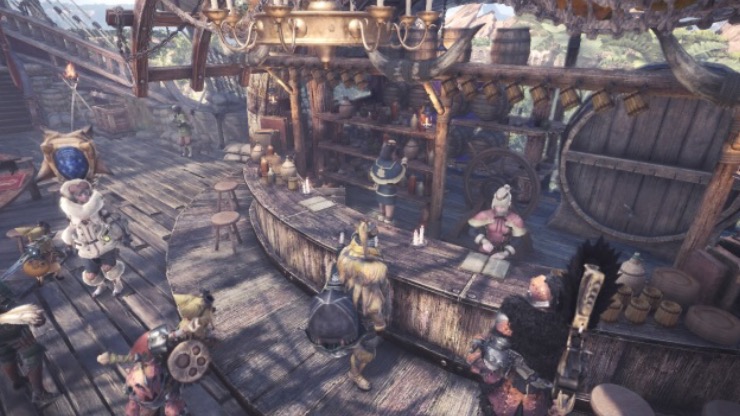 Capcom will have a Meat Shack BBQ in London to celebrate Monster Hunter: World.

Beginning January 25 (which is one day before Monster Hunter: World releases on PS4 and Xbox One), you can attend a meat shack in London for free and celebrate with a BBQ. Sign up here for attendance. The shack will serve meat platters, burgers, and more served from a massive meat spit. Attendees can also play Monster Hunter: World at each table.

Rathalos will be attending the event in the form of a giant head statue. Fans over 16 years can attend. The Meat Shack will be in London only.

Monster Hunter: World will release on PlayStation 4 and Xbox One on January 26. The PC version will be released in Autumn.