previous
Dead Cells Coming to Consoles This Year
random
next
The Gambling Growth: How Casinos Made Their Impact on Consoles
0 comments 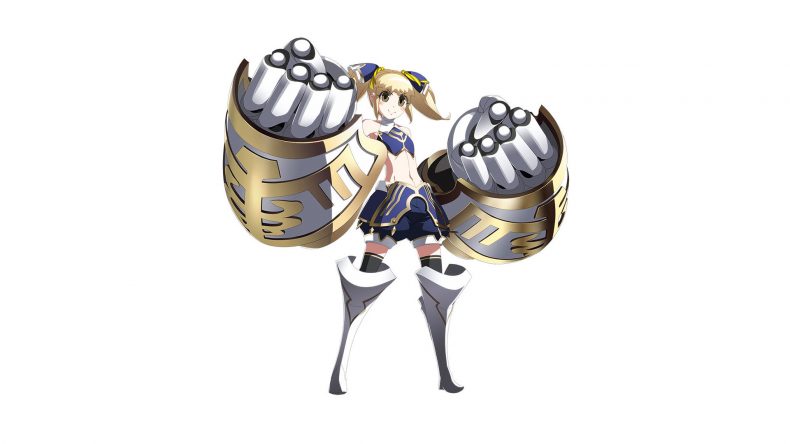 Blessed with superhuman strength and some pretty oversized armoured gauntlets (seriously, they’re as big as she is), Mika is described as a highly mobile grappling character, two things that don’t often go together in these games.She can launch herself at enemies like a missile, moving about the screen with great speed in order to attack from weird angles. Her move set includes Mika’s Missile, which launches her across the screen horizontally or diagonally (from the ground or in the air) and can be followed up with ‘Mika’s Homing Missile’, perfect for converting near-misses into combos.

Her command throw is ‘Mika’s Cannon’ which sees Mika lunge forward to grab her enemy before blasting them into the air, leaving them open for follow-up attacks. The EX version moves faster and allows her to grab from almost full-screen distance. Other moves include ‘Mika’s Tornado’, an uppercut-style attack; her Force Function is ‘Mika’s Crash’, sending her crashing diagonally down into her opponent with a rocket-powered punch; ‘Mika’s Revolution’ is her Infinite Worth (with a full super meter), a flying punch that then smashes her enemies into the ground; and ‘Mika’s Galaxy’, her Infinite Worth EXS that can only be performed with a full super meter and when she’s at under 30% health, which throws opponents into the air before she crashes into them with a powered up version of Mika’s Missile.

You can try out Mika’s character for yourself when UNDER NIGHT IN-BIRTH Exe:Late[st] releases on Playstation 4, Playstation 3 and Playstation Vita on February 9.