A Video Game for Every Trekkie 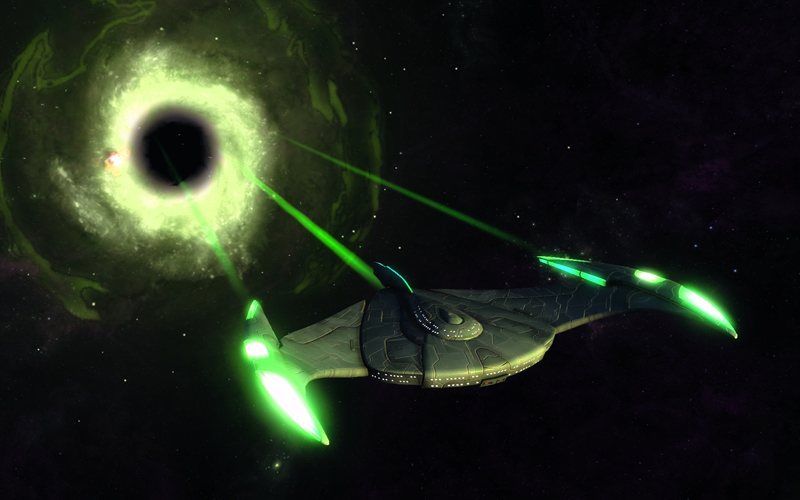 The Star Trek fandom has been thriving for over fifty years as fans of the television show have seen their Star Trek universe expand from a show to fourteen movies and seven unique television series. As the universe keeps expanding, as do the types of games Trekkies can play. Fans of the series are able to play games that allow them to recreate their favourite moments, captain of their own spacecraft or fully immerse themselves in the Star Trek universe in Virtual Reality (VR). With the recent attraction of big-named stars to voice Star Trek characters for their online games, we thought it’d be good to explore the various Star Trek games available now for Trekkies around the world.

One of the best ways for Trekkies to immerse themselves in the Star Trek universe is by games that fall into the Massive Multiplayer Online (MMO) genre. MMO’s attract gamers who want to experience a large open world with elements of role-playing. This is why many Trekkies dedicate much of their time to playing Star Trek Online. Fans of MMO’s will enjoy Star Trek Online’s open multiverse as well as a variety of their favourite actors from the series. Zachery Qunito, Leondard Nemoy and George Takei are some of the voices fans will hear in the hit MMO game. 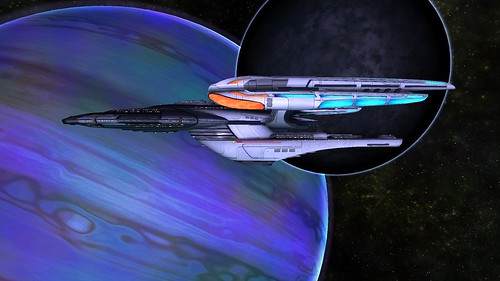 For fans who wish to immerse themselves fully in the Star Trek universe using the new VR consoles should try out Star Trek: Bridge Crew. Using VR technology, players can form crews of four with friends where each player will lead one department aboard the starship. This game, much like Star Trek Online, are require time commitments from players if they want to fully explore and enjoy the game.

Not all Trekkies have a lot of time to commit to playing video games which is why mobile and online games are a great alternative. For players who love the Star Trek universe and quick game play, you can enjoy this new online slots release at UK casino Mr. Smith. Star Trek New Worlds doesn’t require a time commitment and is easy to join and leave, making it that more fun to play! Trekkies who are on the go but wish to participate in the Star Trek universe should try Star Trek: Wrath of Gems on their next commute. Similar to the Star Trek: New Worlds game, Star Trek: Wrath of Gems is an RPG puzzle game that is easy to pick up when the commute is long and easy to disconnect when you’re ready to go. 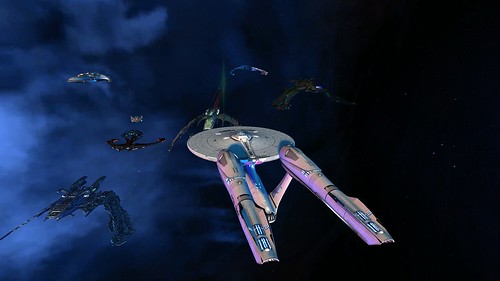 Trekkies have been rewarded with some of the best video games that create the illusion of being apart of the amazing universe that Gene Roddenberry imagined. The development of new movies has inspired game developers to utilize the actors that make the Star Trek universe what it is. By integrating the actors and actresses into the games they produce, game developers are better able to extend the authenticity of the Star Trek universe into the games.