previous
New SWERY Game "The Missing" Releasing in 2018
random
next
Developers can detect Keyboard & Mouse adapters in Xbox One games and disallow use: Mike Ybarra
0 comments 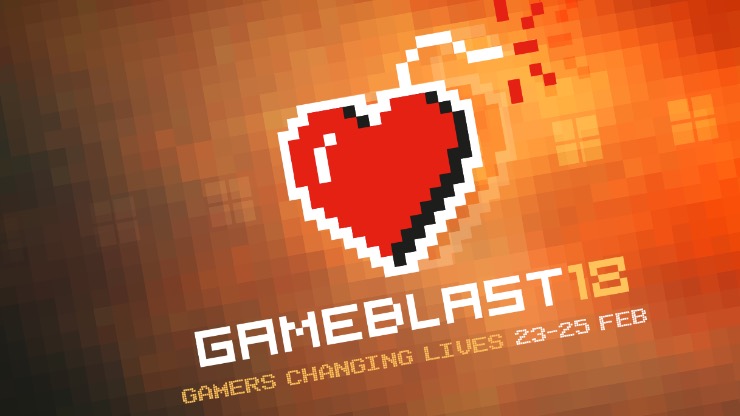 GameBlast18 this year will raise money for SpecialEffect and Next-Gen Gaming Blog is doing a marathon stream for it.

SpecialEffect is a charity that aims to get disabled people back into video games. Each year, they do GameBlast and GameBlast18 will take place this year with NGB doing a marathon stream and taking part for the third year in a row. The stream begins on 10 AM on February 24 and donating gets you a chance to win some nice memorabila. Donating will have them giveaway press kits from Sony and the following:

Check out the page for the Stream here.

Check out the GameBlast18 website here. We’re happy to help spread awareness for charities and help out other sites doing so.