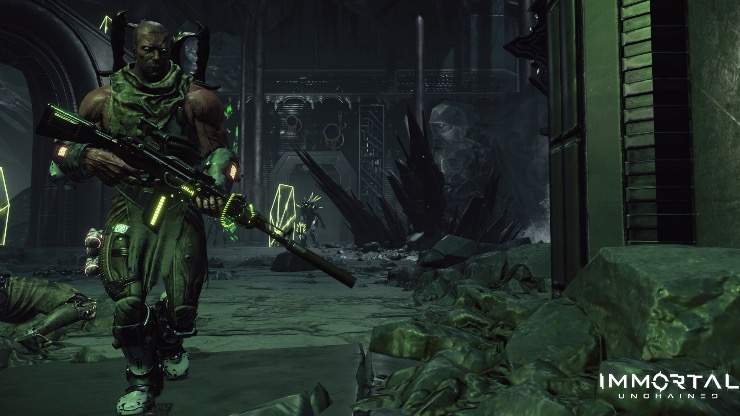 Sold out and Toadman Interactive have just released a gameplay trailer for Immortal: Unchained.

They also announced a closed alpha which will be available from March 8 on PC. You can sign up for a chance at it here.
I’ve also attached some screenshots below. Watch the gameplay trailer below:

“We’re thrilled to offer PC players the first opportunity to go hands-on with Immortal: Unchained next month. We’re taking player feedback incredibly seriously, and we hope that by putting the game into the hands of hardcore action-RPG fans now, we’ll be able to gather feedback that helps us create an even better title in time for launch, and a game that fans of the genre will truly want to play.”

Immortal: Unchained will release on PlayStation 4, Xbox One, and Steam in 2018.