Read Only Memories comes to iOS in March, Nintendo Switch in April 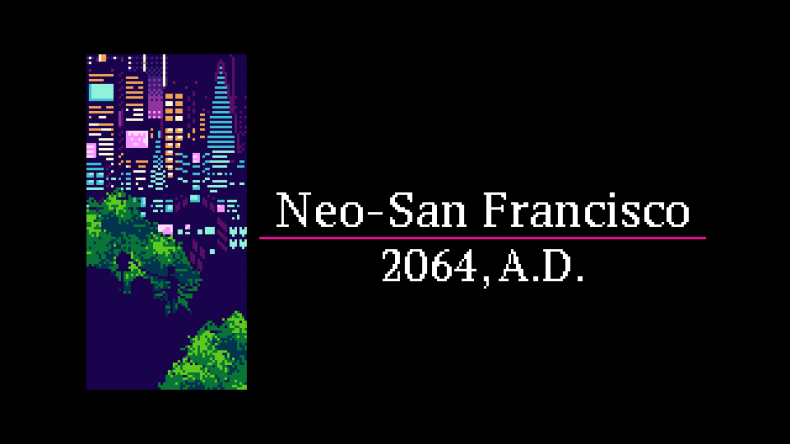 MidBoss just announced the release dates for the mobile and Nintendo Switch versions of Read Only Memories.

Read Only Memories: Type M will be the mobile port coming to iOS and Android on March 6 and it is up for pre-order on the App Store for free right now. The first chapter is free and then there’s a single unlock for the full game.

Read Only Memories is available on PlayStation 4, PlayStation Vita, Xbox One, and PC platforms. It releases on iOS on March 6 and Nintendo Switch on April 5. Read my review of the PS4 port here.

Part time writer part time JRPG and indie game enthusiast, Mikhail Madnani spends far too much time listening to video game music on Vinyl like a true hipster from India.
MORE LIKE THIS
2064Midbossread only memories