previous
Get ready to Pika part the case with Detective Pikachu
random
next
Do Video Games Improve Your Memory?
0 comments

The Next Step for Video Games and Entertainment? 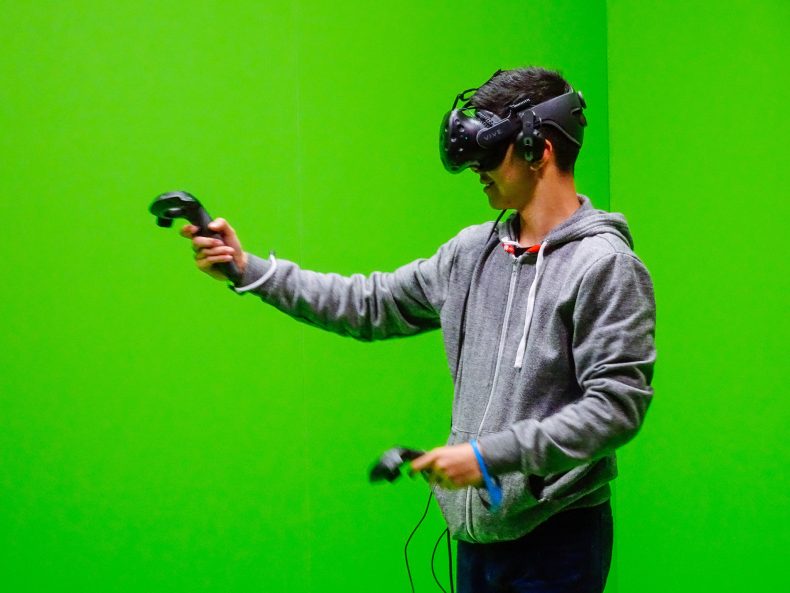 It’s hard to conceptualise how far gaming has come since video games first hit the market. Pong, an original classic released in 1972 by Atari, is almost unrecognisable next to popular titles like Counter Strike: Global Offensive or even RollerCoaster Tycoon. Video games have come a long way and it’s due to the innovation of the developers behind the games. They’re always thinking about what comes next. It’s amazing to see where we’ve come from and how certain facets of the gaming industry have developed in incredible ways.

Virtual Reality (VR) hit the market about two years ago, to the delight of gamers around the world. Similar to the holodeck, a Star Trek: The Next Generation television show staple, VR gives the player the ability to play in a world outside their own and try their own hand at becoming a trekkie, robbing a bank or surviving on another planet. VR has definitely changed the way video games will be played in the future.

The Next Step for Online Casinos

VR might have given us a new way to experience a simulation game but VR improved a type of gaming, it didn’t reinvent the wheel. Another example of developments in the gaming industry is the concept of gamification which is to say, the applying the elements of traditional game design to what used to be considered non-gaming settings.

Recent developments in iGaming have blended traditional casino games like roulette, baccarat or slots with more immersive gaming elements like storylines, character development and added narratives. Online casino operator Casino Heroes is a very interesting case in point. On this website, traditional casino games as a whole have gotten the “gamification” treatment to develop fuller narrative and storyline for players. These elements of gamification allow the user to experience their favourite type of casino game with the feeling of a role playing game in the context of the entire platform. There is a complete storyline and engaging casino games treated as battles and/or mini-games that continue the storyline and allow the player to progress. This helps create a more engaging experience for the player. 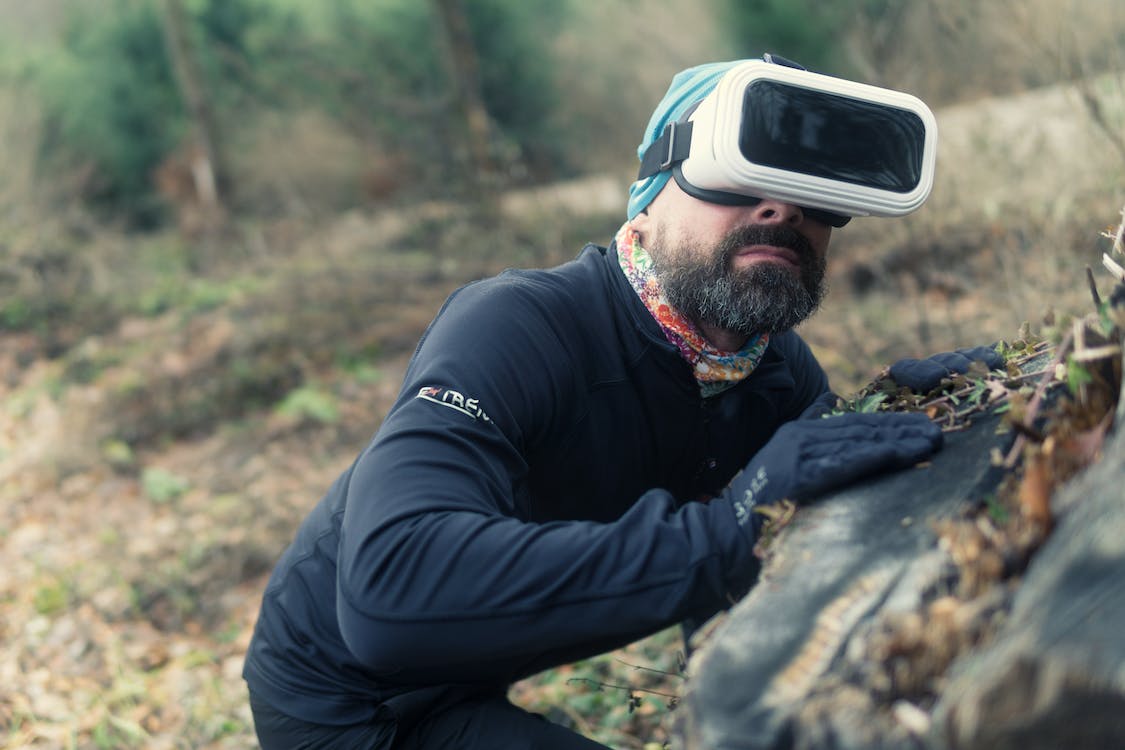 Another area that has been affected by gamification is online shopping at stores such as Starbucks. This popular coffee chain has bi-annual events where users are given the opportunity to “spin to win” when they purchase a coffee. The accumulation of points and the reward associated with reaching a specific level are both common aspects of gamification. Starbucks gamified the coffee and food industry and in return, we’ve seen a surge in games that focus on the food industry too, with titles such as Cooking Mama and Diner Dash. The gamification of the fast food industry has led to other chains adopting a similar model too, as well as the gaming industry creating games based on players favourite food locations like grocery stores or coffee shops.

Gamification is usually seen as a one-sided relationship. Non-gaming verticals like fast food or business marketing adopt elements of gaming to entice users to purchase their products. But we’re also seeing game developers embrace these non-gaming verticals and creating games based on these businesses. This mutually beneficial relationship means that both the gaming industry is able to constantly keep growing.

We’ll see more of this growth over the years as more non-gaming industries adopt gaming elements to increase their business. It’ll be exciting to see who and how exactly chooses to embrace these gaming elements next.