previous
Shenmue I & II are coming to PS4 and Xbox One this year!
random
next
"It’s definitely the longest game that we’ve ever made": An interview with Kris Pitriowski, Director of Below
0 comments 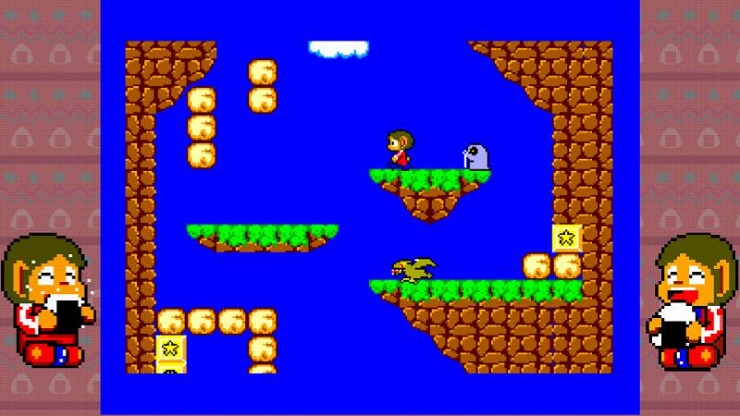 Just like SNK has done with their classic Neo Geo games, SEGA are releasing their retro catalogue via a SEGA AGES revival.

The upcoming series will feature several classic games from the Master System such as Phantasy Star and Alex Kid in Miracle World, as well as Thunder Force IV, Sonic the Hedgehog and Gain Ground. While these five titles are the only ones announced thus far SEGA have stated that several upcoming titles will be getting their first official release in the West thanks to this series.

M2 are the developers handling the ports of these games, having originally done the ports that features on Nintendo’s 3DS and 2DS systems. Expect to see enhanced ports and arcade perfect representations of some of your favourite games of yesteryear, will they stand the test of time? Or will your rose-tinted glasses slip and fall?