previous
MotoGP 18 announced for PS4, Xbox One, Switch, and PC for June release
random
next
Fortnite is now available to play on iOS without an invite
0 comments 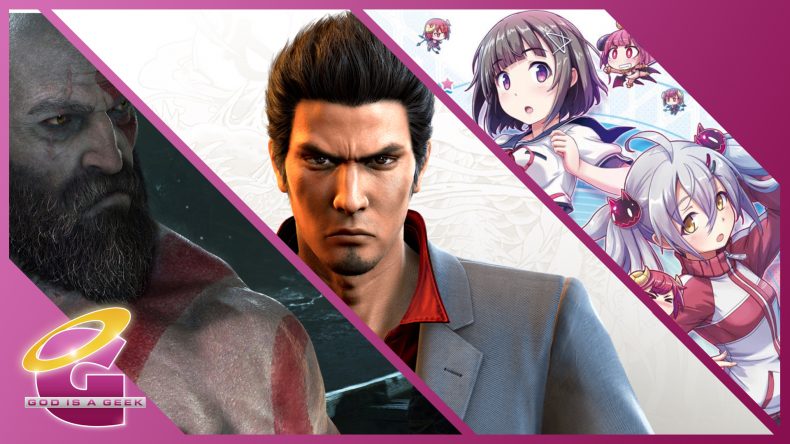 Well Q2 2018 begins rather slowly with not as many releases as the end of the financial year. April 2018 has some notable releases spread across a few platforms with some interesting ports and a few big heavy hitters. Here are some of the games to look forward to in April 2018:

Yakuza 6: The Song of Life

Adventure Time: Pirates of the Enchiridion

South Park: The Fractured but Whole