previous
Hack and slash your way through Skyrim on PC with SteamVR
random
next
Pathfinder: Kingmaker Features Trailer Released
0 comments 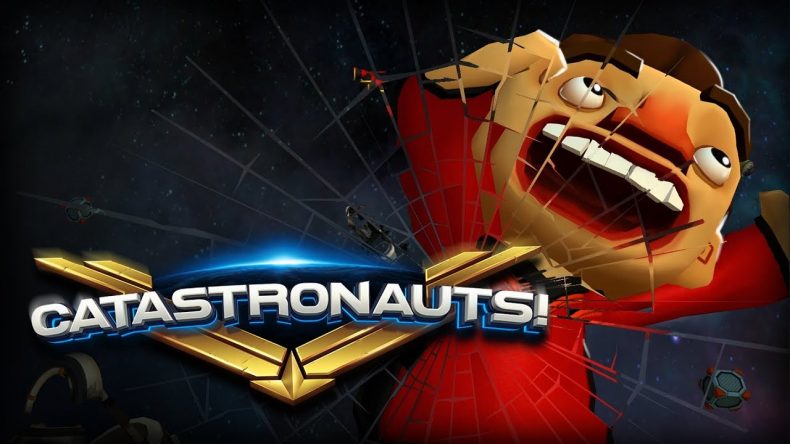 Catastronauts is a chaotic party game that sees you playing as a crew of spacefarers trying to take out an enemy fleet. It is fast paced and multiplayer so you need to cooperate and coordinate with whoever you’re playing with. Watch the trailer below:

Catastronauts releases later this year on PS4, Xbox One, Nintendo Switch, and PC. It will be playable at EGX Rezzed.