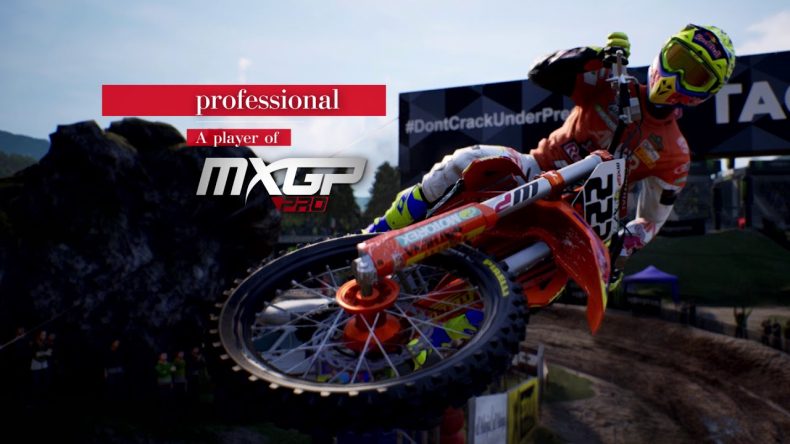 MXGP PRO is a fresh start for the team and the franchise. This game is based on community feedback and completely built using the team taking a mechanical approach. This will allow you to tweak every aspect of your bike with real metrics. Watch the announcement trailer below:

“This year we have been able to completely redefine the physics and the entire gameplay experience of MXGP. We started from the analysis of suspension, we compared the pressure with fork extensions as well as single shock-absorbers using the same values of official MXGP athletes’ bikes; the same process has been done with the ECU mapping. Moreover, thanks to the exclusive partnership with official MXGP riders Tim Gajser, Tony Cairoli, and Gautier Paulin we have been able to receive qualitative feedbacks on areas of improvements towards the whole development process. It has been a unique experience for us to be on track with them and we are proud of the results achieved.”

MXGP PRO releases on PS4, Xbox One, and PC platforms on June 29.