Borderlands: Game of the Year Edition has been rated for PS4, Xbox One, and PC release in Korea 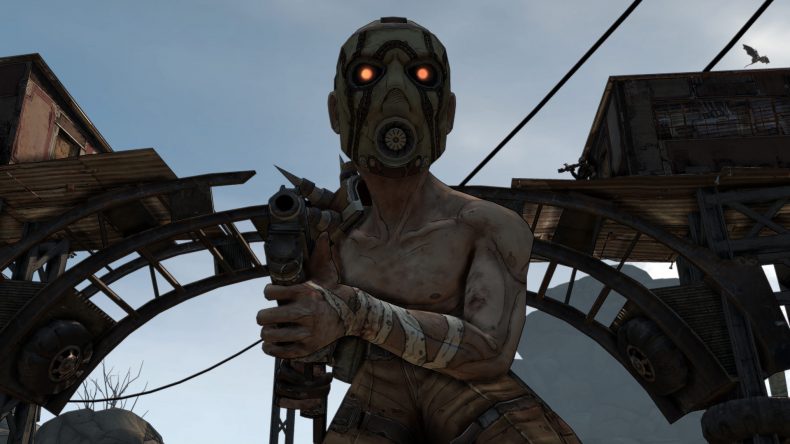 It looks like 2K and Gearbox are bringing the first Borderlands to current platforms.

It looks like the first Borderlands game is jumping to current generation platforms. The Korean ratings board has listings for the Game of the Year Edition on PS4, Xbox One, and PC. Check out the PS4 rating here. Borderlands originally released in 2009 on PS3, Xbox 360, and PC. The Handsome Collection on current consoles only had Borderlands 2 and the Pre-Sequel. Xbox One owners have had the original Borderlands through Backward Compatibility but this will be a better version no doubt. Watch the original release trailer for Borderlands from 2009 below:

Borderlands originally released on PS3, Xbox 360, and PC. It is now coming to PS4, Xbox One, and PC going by the ratings board listing.