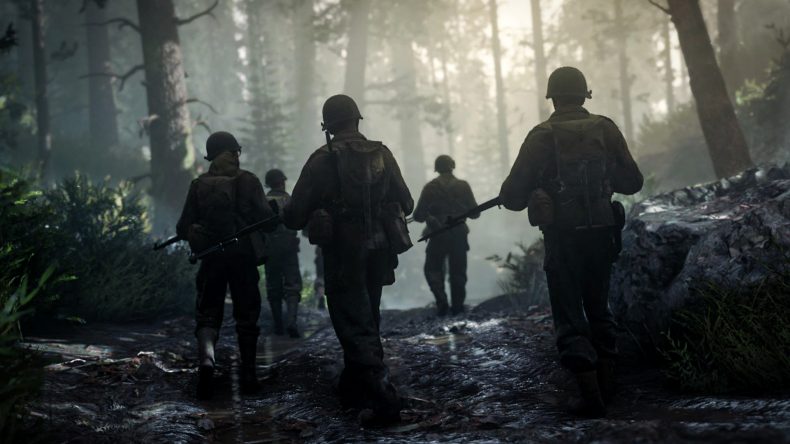 Today, the Call of Duty Endowment has opened nominations for its sixth annual Seal of Distinction award. This recognises both US and UK non-profits demonstrating “the highest levels of effectiveness, efficiency and integrity in placing veterans into high-quality jobs.”

Award winners receive a $30,000 unrestricted grant, plus the opportunity to apply for future funding. Past beneficiaries have been: Goodwill Southern California, NextOp and Walking With the Wounded. Applications are being accepted through June 1st.

“In its sixth year of operation, the program has awarded $27.6 million in grants. With an ambitious goal of placing 50,000 veterans into high-quality jobs by 2019, the program has placed more than 46,000 veterans into full-time jobs with an average 2017 starting salary of $58,000. As a result, the Endowment has helped veterans capture more than $2.3 billion in first year salaries and demonstrated the value of veterans in the civilian workplace to companies across the U.S and the U.K.”

The Call of Duty Endowment was founded by Bobby Kotick, CEO of Activision Blizzard, with the noble cause of helping veterans return to work, finding high-quality careers. It’s a great cause and one that deserves support.

MORE LIKE THIS
Call of Dutycall of duty endowment