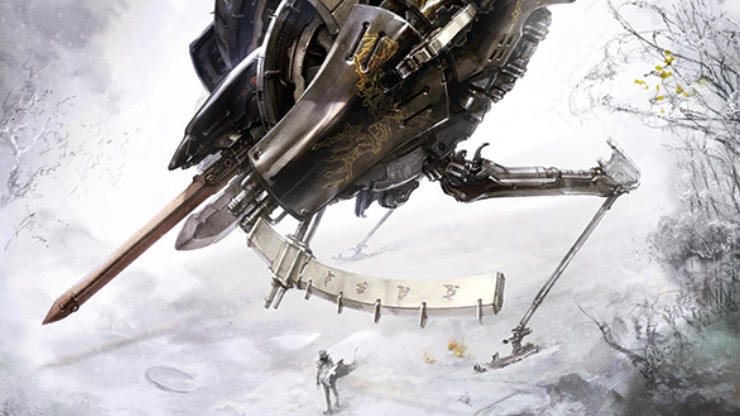 Nicalis partners with Treasure to release Ikaruga on Nintendo Switch later this month.

Ikaruga is a fan favourite that has seen releases on multiple platforms. Treasure has partnered with Nicalis to bring an updated version to the Switch at the end of the month. Ikaruga also has a polarity switching mechanic during gameplay. The Switch release supports local coop and global leaderboards. It also supports TATE mode for vertical gameplay on the Switch. Watch the announcement trailer below:

IKARUGA releases on May 29 for Nintendo Switch digitally. Now the big question is whether Nicalis does one of their fantastic physical releases for this down the line.