previous
Knights of Pen and Paper is coming to consoles in late May.
random
next
RAGE 2 YouTube pre-roll ad leaked ahead of full reveal later today
0 comments 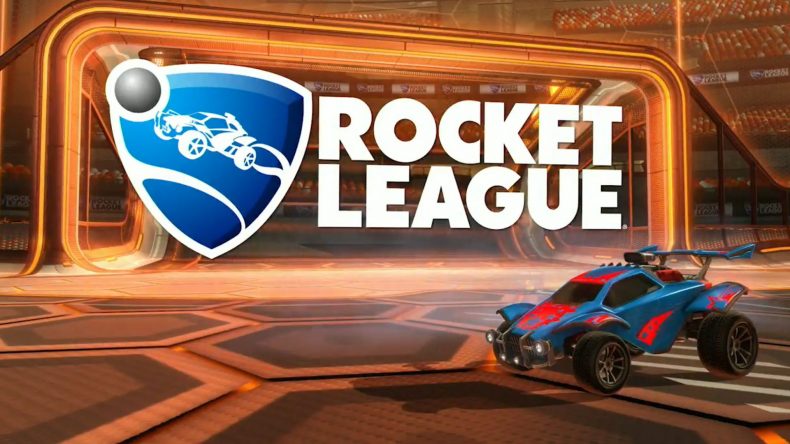 Psyonix detailed their plans for the next few months of Rocket League and have an announcement.

Late this month will see the following updates:

June will see the following updates:

July is Rocket League’s birthday and there will be a big in game anniversary event with special goodies to be earned.

The most important thing for me is what happens in the Summer feature update:

We also have another huge Feature Update planned for late Summer. Some of the highlights include:

Register an in-game ID that is a combination of a name with a unique code, like Scarab#7777
Add friends from other platforms by entering their ID into the new, in-game friends list
Party up with your new cross-platform friends and play online!
Progression 2.0

Leveling Updates
We’re removing the level cap of 75 and re-balancing the entire level-up curve. Levels will take a fixed amount of XP to earn instead of becoming exponentially longer as you level up.
You’ll be converted to a new level appropriate for how much you’ve played Rocket League in your career.
Leveling up grants you an Uncommon, Rare, Very Rare, or Import item (instead of these drops being randomly-timed as they are currently)
You can earn new Titles and Banners at level 100 and beyond to show off your status
XP Updates
As part of the leveling updates, XP is going to become Online-only
XP will now be based on Time Played in matches in addition to your Score.
New XP Mechanics!
Match Completion Bonus (for finishing games)
Consecutive Games Bonus (for staying in Casual lobbies)
Party Bonus (for playing with friends)
Leaver Penalty (to punish quitters in all modes)
Double XP Weekends
And more!

They also announced a Rocket Pass alongside the new leveling and XP system that will change how items are earned in Rocket League. They detail it as follows:

Our “Rocket Pass” system consists of multiple Tiers of earnable content. You increase your Tier by leveling up normally and you’ll unlock new, unique content as you go. Each “Rocket Pass” will last for a few months before it’s retired and a new Pass will take its place with new content to unlock.

The “Rocket Pass” has both Free and Premium tracks so everybody has something to work for. The Free track contains new cosmetic items as well as Decryptors and exclusive in-game Titles, while the Premium track will have a flat cost to unlock. You will be able to preview Premium track content before you buy the unlock to access it.

We are still developing the “Rocket Pass” system and we’ll have more details to share as we get closer to launch!

Rocket League is available on PS4, Xbox One, Nintendo Switch, and PC.