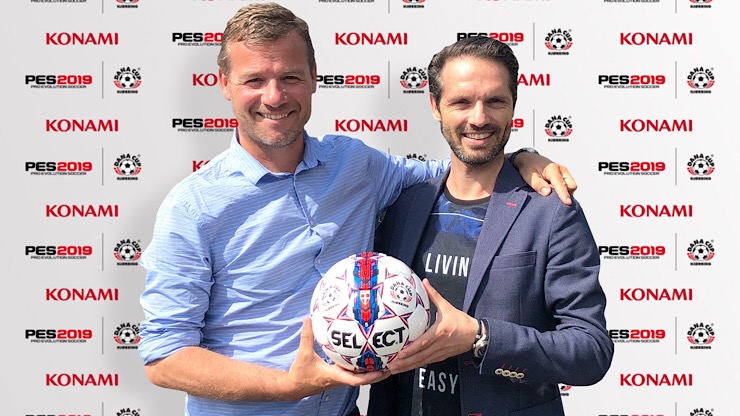 The Dana Cup is one of the biggest international youth football tournaments and Konami has chosen to continue as one of it’s biggest sponsors.

Konami first sponsored the tournament last year, and has decided to continue to sponsor the tournament as a commitment to grass roots football. The Dana Cup was established in 1982 and now the tournament plays host to a wide range of teams from outside of its host country Denmark.

The tournament will play host to over 1,100 teams with players ranging from 11 to 19 years old and will come from all over the world.

As part of the tournament sponsorship Konami will also have an area set out for an official PES LEAGUE eSports tournament during the period with a load of prizes up for grabs and a chance to play PES 2019 early.

A lover, not a fighter and an all round good guy (he would say that, he wrote this after all), he's happy to be here as part of GIAG.
MORE LIKE THIS
FootballKonamipes 2019soccer