previous
The Xbox One install base is 39.1 million worldwide as of March 31: Report
random
next
Epic Games has no plans to add Save the World to Fortnite on Nintendo Switch
0 comments 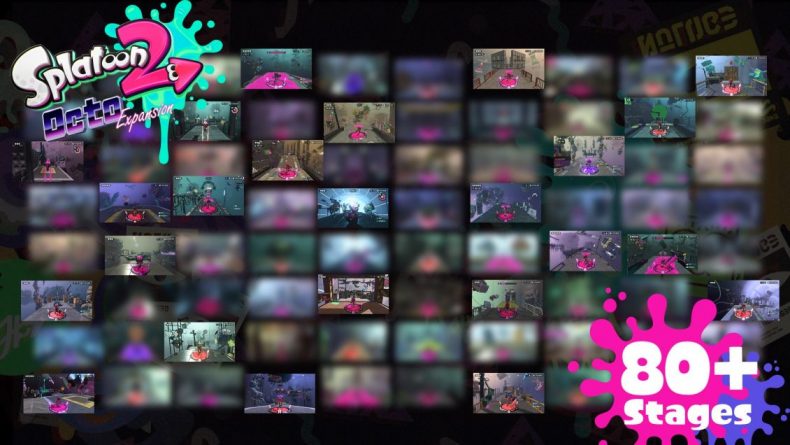 Splatoon 2 was initially supposed to receive updates for a year after release. That has now changed until the end of 2018 which is a few more months. The paid single player expansion, Octo Expansion, launches tomorrow for 18 pounds. Read our impressions from a preview event here. Watch the launch trailer below:

They are also bringing out 3 new amiibo later in the year: Resident Evil 2 gets stunning gameplay video from E3 on PS4