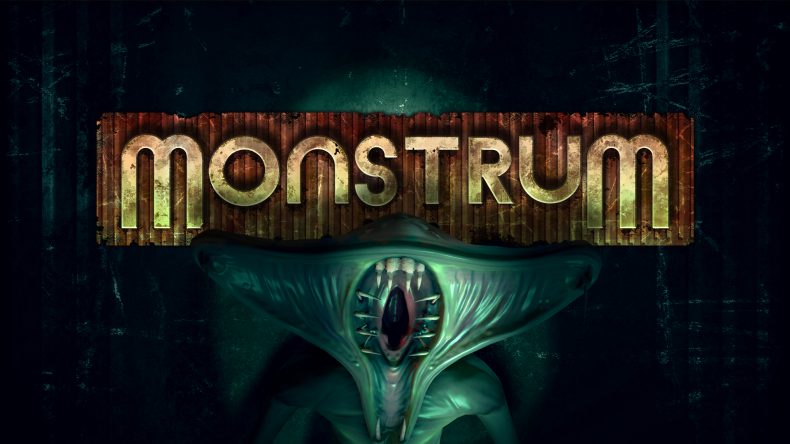 Developer Junkfish Limited and publisher SOEDESCO have today announced that they will bring Monstrum to PlayStation 4 and Xbox One via digital and physical release.

Since its release on PC, Monstrum has sold over 100,000 copies on Steam, and the procedurally generated survival horror game has been nominated for the Scottish Game BAFTA award.

The goal of Monstrum is to escape an abandoned cargo ship, infested by one of three daunting monsters called the Brute, the Fiend, and the Hunter. Each monster has its own behaviour and requires a distinct approach.

There is no date for release as of yet, but for now you can watch the gameplay trailer below:

Likes to shoot stuff and wear pretty shoes. Is a BEAST at Titanfall.
MORE LIKE THIS
MonstrumProcedurally generatedSOEDESCOsurvival horror