Megaton Rainfall is coming to Xbox One, Nintendo Switch, and more VR platforms beginning next month 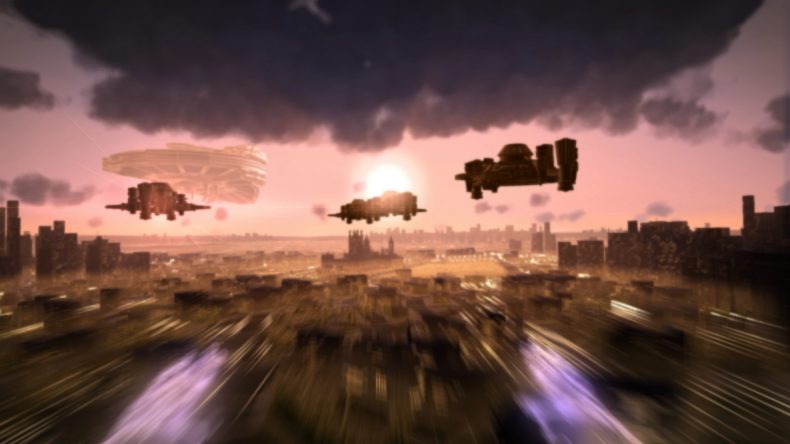 Megaton Rainfall is a superhero action simulator that hit PS4 and PC platforms a while ago. It is now coming to Xbox One, Nintendo Switch, and SteamVR and Oculus Store for VR on PC. Watch a trailer for it below:

It will run at 4K on Xbox One X and support 60fps in both docked and handheld modes on Switch. The VR versions will support new gesture controls and if you play on PS VR, Move support will be added in late August. There will be a free roam mode coming to all platforms as well but no time frame has been given for that.

Megaton Rainfall is available on PS4 and PC platforms. It is hitting Xbox One on September 5, Nintendo Switch, Oculus, and SteamVR on August 9.