Monster Hunter: World for PC will be available on Tencent’s WeGame platform (and likely others), PC specs revealed 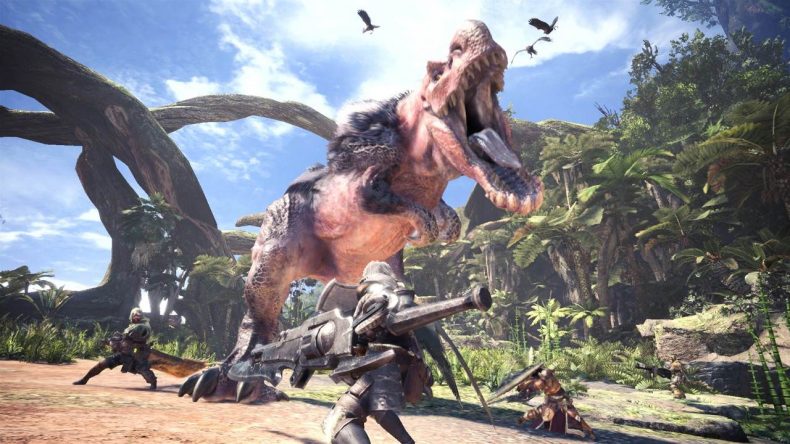 Monster Hunter: World for PC launches this Fall and while Capcom will be announcing the release date and more this Monday, Tencent has given us the requirements.

Monster Hunter: World is Capcom’s most successful game and it hasn’t hit PC yet. Capcom announced that it will be revealing the release date, distribution platforms (on PC), and requirements on Monday evening. The WeGame listing is currently live here. It was confirmed for WeGame by Tencent and the link and recommended specs are via Twitter user Yangvase. Here are the minimum requirements to play Monster Hunter: World on PC (also on the WeGame listing above):

The recommended specs are below:

Capcom will be announcing the official release date and more PC platforms at 5 PM BST on Monday. It is likely that this will release on more PC platforms like Origin and maybe the Microsoft Store which would be worth it if there’s cross play with Xbox One users. GOG might be an option later on since Capcom rarely puts games on GOG day one.

Monster Hunter: World is available on PS4, Xbox One, and it is coming to PC this fall. Read our review here.