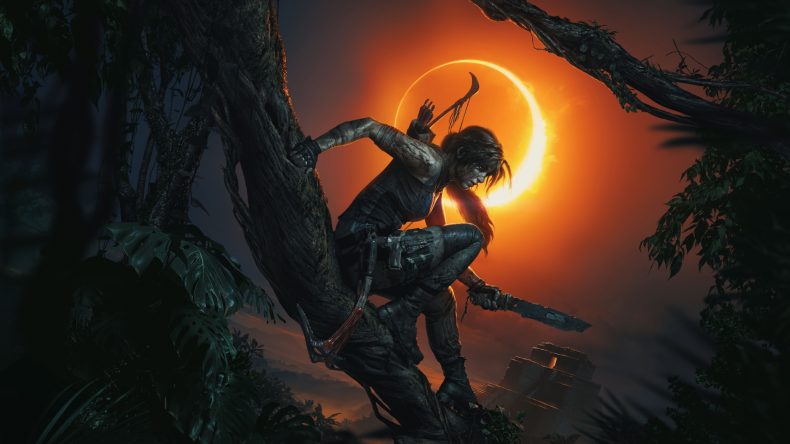 Eidos Montreal has put out a new trailer for Shadow of the Tomb Raider that shows off how gorgeous the game world is.

It’s a game that feels as though not enough noise is being about it, especially since the first two games in the series reboot were absolutely incredible, but you can be sure we’re dying to play it here at God is a Geek. There’s some new stuff in this trailer, we’re told, so get watching, ASAP. There’s no violence in this video, either, so it’s actually a safe-for-work trailer.

We’ve not had a chance to play it yet, but we’ll be all over it as soon as possible. The game is out on PC, Xbox One, and PS4 on September 14th, 2018 (though you can pay more to play a few days earlier on September 12th, if you want).

Editor-in-Chief.
MORE LIKE THIS
Eidos Montrealshadow of the tomb raidersquare enix