previous
Onimusha: Warlords is coming to PS4, Xbox One, Switch, and PC in January
random
next
Slime-san’s next update to include a level editor
0 comments 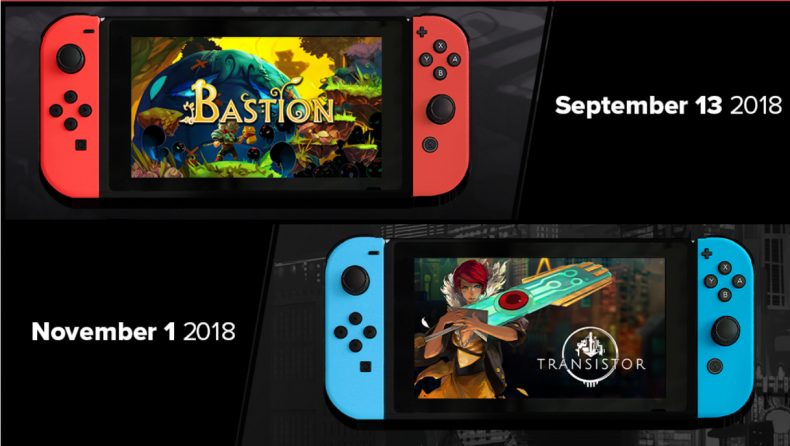 Supergiant Games just announced both Bastion and Transistor for Switch as shown off on the Nindies showcase for North America.

Both games will be optimised for Switch and be playable at PAX.

Bastion is available on Xbox 360, Xbox One, PS Vita, PS4, iOS, and PC platforms. It hits Switch on September 13.

The superb Transistor is available on iOS, PS4, and PC platforms. It hits Switch on November 1. There are currently no plans to bring PYRE to Switch but things might change. I’m definitely buying Transistor again.