previous
New Ys game confirmed as in development by Nihon Falcom
random
next
Yakuza Online for iOS, Android, and PC launches this year in Japan and you can pre-register for it now
0 comments 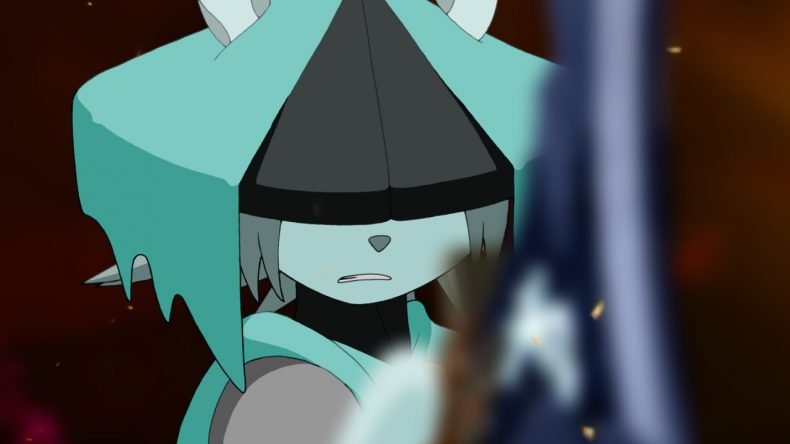 Following an announcement at E3 that Humble Hearts classic Dust: An Elysian Tale would be coming to Nintendo Switch, we’ve been waiting for confirmation of a launch date. Well now, Nintendo have confirmed a release date for the game of 10th September 2018.

The Switch version is being developed by Limited Run Games, and promises to be a faithful adaptation of the game that stormed its way onto Xbox 360 and Playstation 4. The game received universal acclaim, and you can check out our GodisaGeek review here, if you’re unfamiliar with the title, or just need a refresh.

This is definitely a title to consider adding to your Nintendo Switch collection.