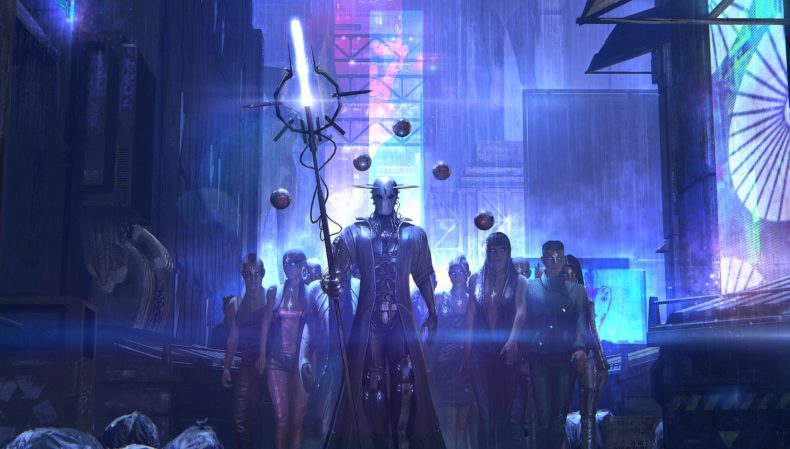 Re-Legion is a cyberpunk RTS hitting PC platforms. Convert citizens into cultists and more. It is played from a top down isometric perspective. Watch the new trailer below:

“Re-Legion presents interesting philosophical concepts relevant in today’s world in the context of a fresh take on the RTS genre. We’ve decided to focus on the single player aspect of Elion’s journey to messianic power to create the most satisfying experience for players, with the possibility of adding multiplayer elements after launch.”