previous
Computers 101: Basic Computer Terminology You Need to Know
random
next
Will Esports Overtake Sports Betting In The Future
0 comments

What The Future Of Video Slot Games Looks Like 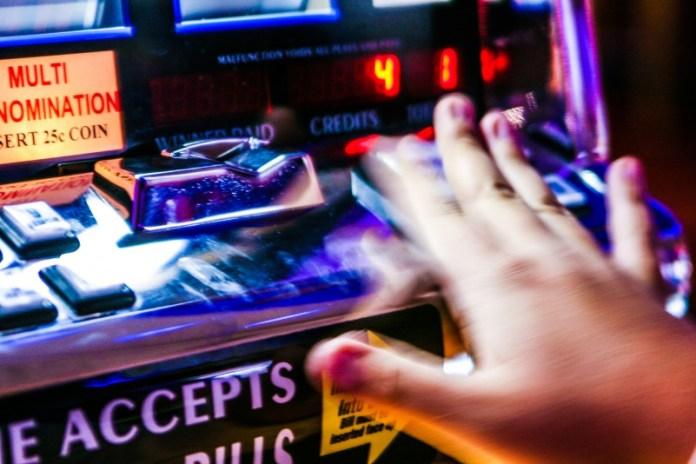 Video slots are one of the most downloaded apps on mobile phones and are the most popular game played at online casinos. They have changed a great deal since the online revolution and technology plays a crucial role in the progressive of slot machines. The random number generated software was the most recent breakthrough that helped increase the popularity due to giving all players a fair chance to win. Due to the fact that this tech is not fully transparent, however, it has led to some operators tilting the scales further in their favor. That is going to change in the near future though thanks to the blockchain

The vast majority of games at casinos are powered by Random Number Generated software which has been central to how platforms operator. It is this technology that works out the percentage odds so that slots can payout the correct rates leaving the house edge for profits. It works perfectly and the best online casino sites display a certificate of authentication to prove that they have not altered the payouts or any other functions. A prime example of one of the most popular titles that run RNG technology is Book Of Ra Online UK so next time you play it makes sure the platform your gambling on has a recent certificate of its audit report so you can be certain your playing the best version.

The Future Of RNG Games

There are still many platforms that do not display a certificate to show their RGN audited report which takes away the punters ability to carry out checks. It means that it is possible for the operator to carry out fraud and cheat players out of money. In the future, this will not be possible as all games at casinos will run on the Blockchain network. It will mean that everything is verified by blocks in real-time with the outcome displayed on a public ledger. It means that everything single transaction will be available to check and due to been encrypted it is impossible to alter the outcome in any way.

The Blockchain And Video Slots

There are already in existence a number of Blockchain gambling websites which players can gamble Bitcoin on provably fair video slot machine. One prime example is Stake.com which has built a series of games that run on the blockchain. It is still early development in this new sector but with the greater benefits, it presents gamblers it is only a matter of time before it becomes mainstream. At present, you will only find slots with extremely basic graphics using this form of technology but that will increase dramatically over the next couple of years.

Thanks to cryptocurrency and blockchain technology we are entering into a new era of online gaming. Over the next few years expect to see the house edge become less along with an influx of provably fair games using crypto. This can only be good news for punters as in the future they are going to have a greater chance to win.