previous
Cell and Piccolo join the Jump Force roster
random
next
Strange Brigade is getting a Photo Mode, Extreme Difficulty mode and more on November 26
0 comments

The Messenger Adds New Game Plus and More In New Update 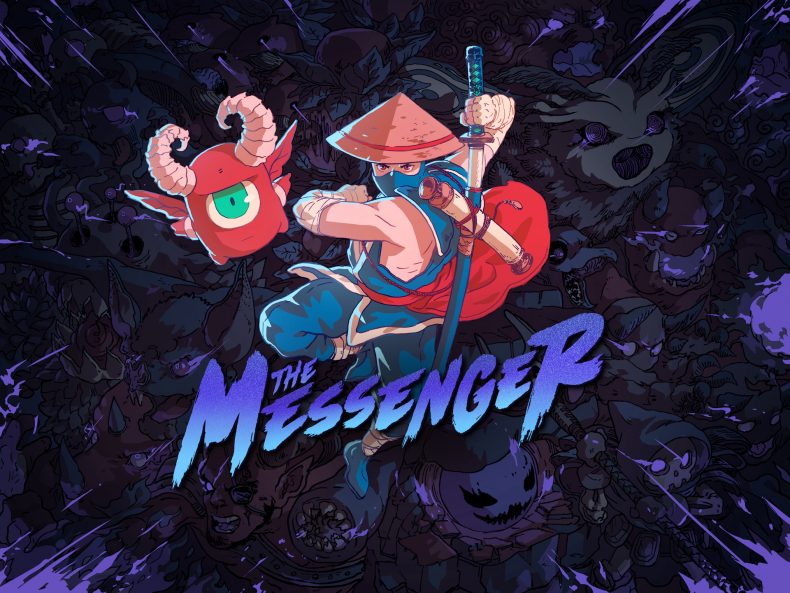 Sabotage Studio has updated its retro-styled action game The Messenger, adding a few new features that players have been requesting.

The first addition, with accessibility a growing concern in today’s gaming, is the option to remap the controls. Other quality of life improvements have also been added, such as a visual cue in the underwater labyrinth and making the Prophet’s hint directly available on the map, to help guide players.

The second addition is New Game+ mode, which gives players who have already completed the game the ability to create a new save slot with a plus sign, that will unlock all upgrades from the beginning. As you might expect, the difficulty is increased too, with bosses having higher HP and inflicting greater damage. However, you will need a 100% complete save game in order to access this new mode.

Sabotage Studio has also added a jukebox, just “because they could.” In case you can’t get enough of that sweet soundtrack.

The Messenger’s New Game+ update is out now on Nintendo Switch and Steam.