previous
Alien: Blackout confirmed as a new mobile game, set to release later this month
random
next
My Time at Portia gets full PC release on January 15
0 comments 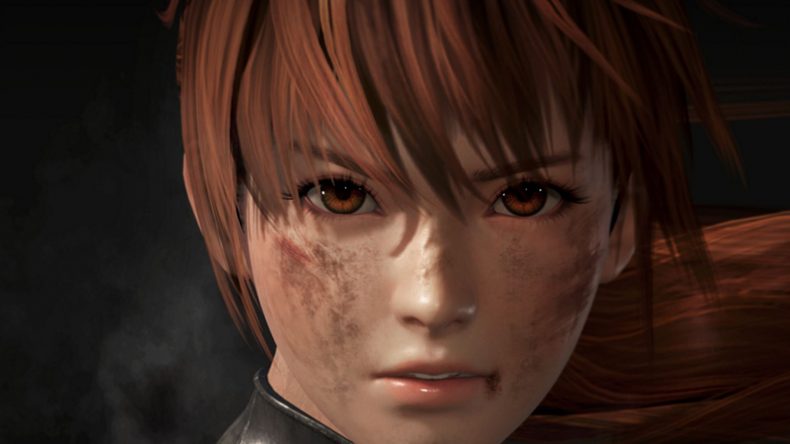 Koei Tecmo and Team Ninja have pushed back Dead or Alive 6’s release date from the original February 15, 2019 date.

The team say they need a little more time in order to further polish the game, so it’s now coming on March 1, 2019, which is two weeks later. We’re guessing it’s balance changes, because you don’t make huge changes to a game in two weeks.

The title’s development is already near complete; however, we would like to take more time to further polish its balance, gameplay, and expressivity. In return for your patience, we commit to bringing you the best DEAD OR ALIVE gaming experience. I am truly sorry for the inconvenience caused by the release delay of DEAD OR ALIVE 6.

Editor-in-Chief.
MORE LIKE THIS
Dead Or AliveDead or Alive 6Koei TecmoTeam Ninja