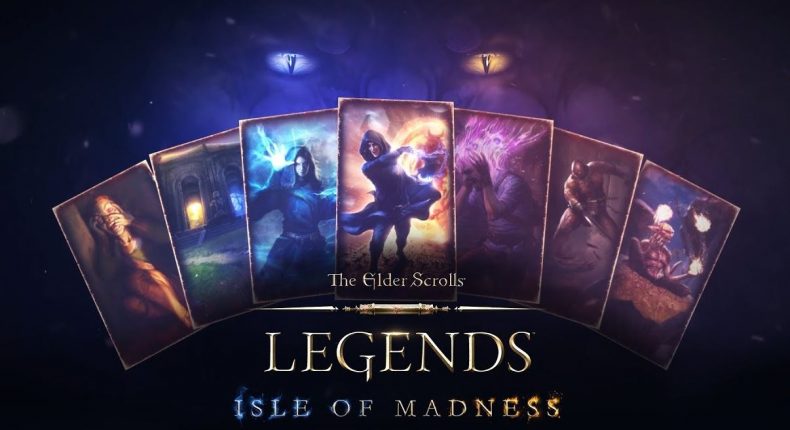 The new expansion, which can be preordered from today, promises additional cards and lane tactics that promote the fun and madness that Sheogorath craves.

For more information, check out the reveal trailer below:

The Elder Scrolls: Legends is out now on PC, iOS and Android devices.