previous
Q.U.B.E. 2 coming to Nintendo Switch this month
random
next
Guacamelee! One-Two Punch Collection to wrestle for your wallet this May
0 comments 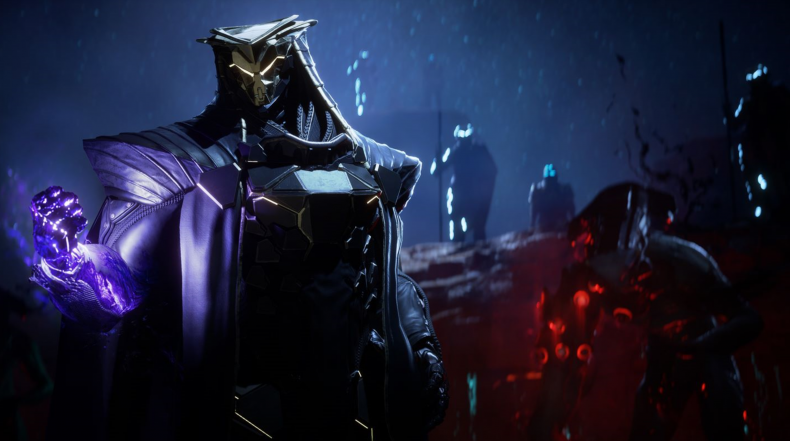 With the demo behind us and the full release flying toward us like an excited Iron Man, Microsoft has announced that EA’s Anthem will get its very own Xbox One S bundle, ready for launch day.

Including a 1TB Xbox One S console and an Anthem: Legion of Dawn Edition download code, the bundle also includes one month of Xbox Live Gold, one month of Game Pass and even one month of EA Access. It’s basically a complete starter pack for Anthem. The 1TB Xbox One S Anthem bundle releases at select UK retailers from February 22nd, with Anthem itself releasing the same day on Xbox One, PlayStation 4 and PC.