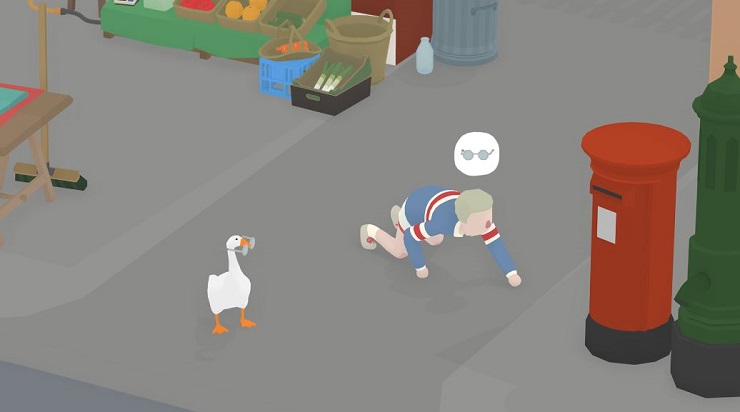 Originally planned for an early 2019 launch, House House’s Untitled Goose Game has now been delayed to later in 2019.

Announced on House House’s Twitter feed, the developers state that the delay is beyond their control, but that the delay allows them to ensure that this is the best goose game that it can be. Well, as long as they’re not just winging it.

A bit of news: due to circumstances beyond our control — see video — our goose game will not be arriving until later in 2019. This means we'll be able to make the best goose game possible! Thanks for your patience — we'll get this goose to you as soon as we can. pic.twitter.com/8BqbYw0wQb

While we wait, we might as well have another look at the trailer.

Untitled Goose Game will launch on Nintendo Switch and PC later this year.

A lover, not a fighter and an all round good guy (he would say that, he wrote this after all), he's happy to be here as part of GIAG.
MORE LIKE THIS
House Housenintendo switchPCUntitled Goose Game