previous
Black Future 88 has a solid foundation, but needs refining to stand out from the roguelike crowd
random
next
New gameplay trailer for Super Dragon Ball Heroes World Mission
0 comments 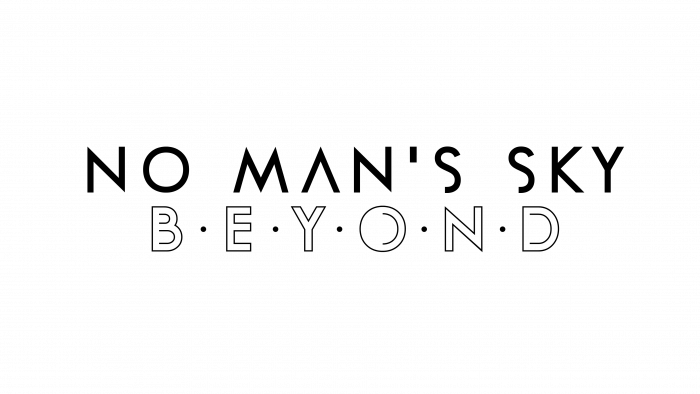 The update will be released free to players on PC, PS4 and Xbox One sometime during the Summer this year and promises to bring players together like never before thanks to a brand-new social and multiplayer experience.

There’s also a trailer for Beyond which can find below.