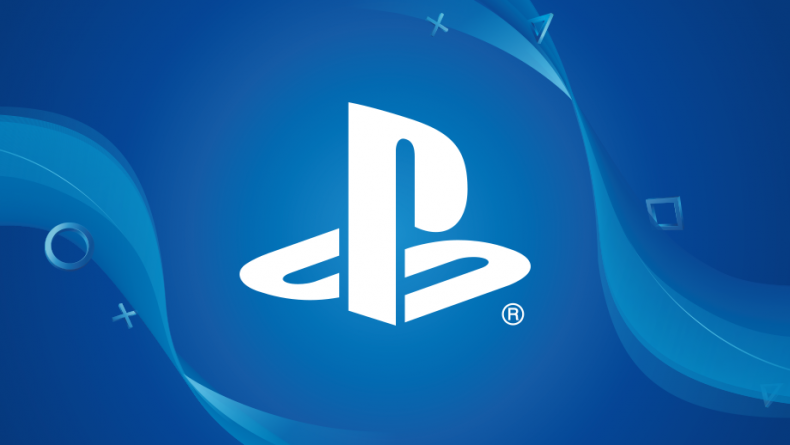 According to a tweet from The Wall Street Journal tech reporter, Takashi Mochizuki, Sony have confirmed that there will be no next gen console released over the next 12 months. This does lead to some speculation that the PS5, or whatever they call it but likely PS5, might be launching in the latter half of 2020.

Takashi Mochizuki also mentions that that Sony are investing a lot in the next gen consoles development. There’s no actual figures but when you read “Much of Y31.1 billion” you know it’s likely going to be a decent amount.

Sony:
-No next-gen PlayStation launch over next 12 months
-PS Now has been ave. 40% annual growth since launch, now 700,000 users
-Much of Y31.1 billion (difference between past fy op vs this fy op outlook) to be invested to develop next PlayStation console