previous
Sniper Elite V2 Remastered coming in May to PS4, Xbox One, PC, and Switch
random
next
Podcast 340: Nice and Deep
0 comments 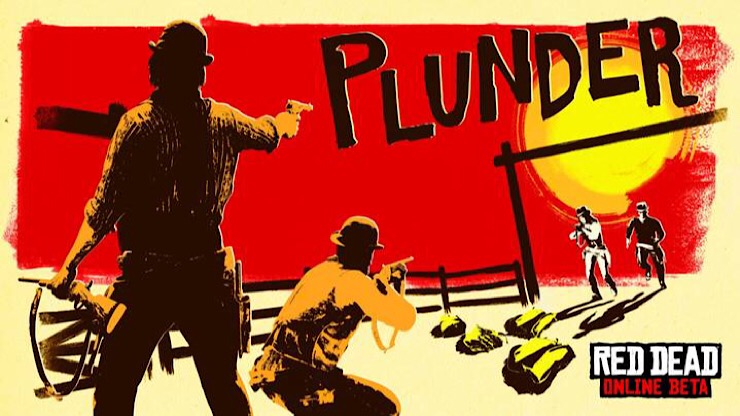 Named Plunder, this new mode will see teams of players fighting to capture loot from a central location and bring it back to base. Players will also be able to strategise to steal loot from their opponent’s base as well. You’ll need to make good use of team based Dead Eye abilities to help your team maintain the upper hand on the attack, and maybe, more importantly, on defence.

There are new clothing items available now as well, with outfitters now stocking the Ownjila Hat, Porter Jacket and Concho Pants. Additionally, access to coats, holsters, boots and gloves up to rank 40 will be available to all  players until April 15. Conversely items like the Turkoman, Missouri Fox Trotter are being lowered to rank 40 while the Volatile Dynamite, Explosive Slug, Express Explosive And Dynamite Arrow are being lowered to rank 60.

A lover, not a fighter and an all round good guy (he would say that, he wrote this after all), he's happy to be here as part of GIAG.
MORE LIKE THIS
PCPS4Red deadRed Dead Online