The Effects And Ethics Of Boosting In Gaming 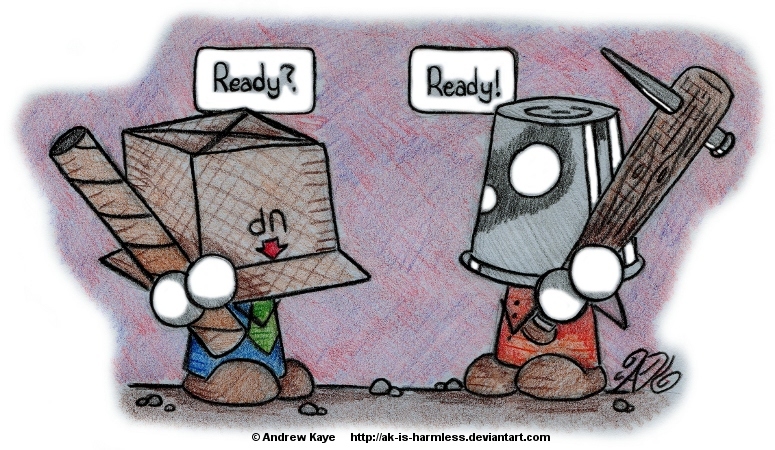 Many games are all about winning. In competitive gaming, players want to do more damage than someone else, win a goal, achieve more, or do more.

Like any other competition, people are willing to do anything to get a competitive advantage. That said, it’s not always about going through great lengths to cheat; if an advantage is right in front of you and easy to get, why not try?

Boosting is considered cheating by some, but increasingly supported or ignored by many game companies. To understand boosting and how it affects the gaming world, here are points surrounding the practice and ethics of boosting.

In most video games, boosting is the act of increasing someone’s leaderboard, rank, or winning position through unfair, faked, or intentional means. Outside of video gaming, throwing the game or rigging the game is the closest similar term.

Powerleveling is a similar term that is sometimes confused with boosting. Powerleveling is the specific act of a higher level character escorting or carrying a low-level character to gain experience, reputation, or other resources to level up faster than playing alone or in a properly-leveled group or party.

Both terms are gaming slang and have some crossover. While both terms will be discussed in this article, each scenario will be presented as different concepts for clarity.

How Does Boosting Work?

There are multiple ways to achieve game boosting. The standard, harder to detect method involves teaming with another player who has proven better performance than other players.

You’re essentially playing the game with someone who can guarantee wins for you with their talents. While not a guarantee, you have a higher than average chance of winning matches.

By winning matches through boosting, players can earn a number of awards and achievements they would otherwise never have. Certain games give out ranks and titles for prestige, while other games reward more currency or better items for people who win.

While frowned upon, boosting in this method is often hard to detect. How can you prove that the boosting player isn’t simply helping out friends or family? A game company can’t stop a paying customer from having fun with whoever they want, but illegal sales and chat logs of people bragging about their services often lead to punitive action if the game prohibits boosting.

Another method is to throw the game completely on both sides. In this method, a bigger boosting team covers both the friendly and enemy side. The enemy side will intentionally lose, allowing the friendly side to win and reap better ratings.

If done for profit, this has a better payout potential since multiple customers can be boosted at once. It’s also easier to detect, since large groups of losing players is an obvious sign to both the public leaderboards and to data analysts working for the game company.

And finally, another way that’s gaining a lot of infamy lately is Pay2Win or microtransactions enabled by the game developers and publishers themselves. Often times, they can provide substantial bonuses to players willing to fork out the extra money in order to get an item, experience, skip a certain time-consuming task, and so on. EA in particular received a lot of criticism for this lately, but they’re far from being the only ones guilty of this. While this sort of practice is often frowned upon, it’s somewhat understandable to have this in a game that’s otherwise free to play. On the other hand, players are mad (and rightly so) for paying 60$ for a game, only to be beaten by someone who decided to unlock a stronger avatar instantly by paying real world money.

How Does Boosting Affect Games?

It’s hard for companies to get by with a game that has nothing but basic wins and losses. Gamers these days want to be able to track their progress, add things to their character or account, and feel like their gaming experience is evolving somehow.

When someone boosts a character, they could be throwing off multiple in-game systems. The biggest and most obvious downside of boosting is getting prestige that wasn’t earned, but consider a few other effects:

Matchmaking is the process of getting groups of similarly-skilled players together for an even match.

Matchmaking isn’t a perfected science. Even if the industry accepts a win:loss ratio as a good way to gauge a player’s ability, the algorithm or formula used to bring players together in a timely fashion doesn’t always work well.

When it works, the balance is thrown off even more by boosting. Players who aren’t skilled enough to earn their win:loss ratio will be placed on teams that expect competence. Those teams stand a great chance of losing and dropping their own rating, while the winners may move higher than they should.

Continued balance may be minuscule, but players with high skill can easily see the performance problems of a boosted player. In a similar kind of manipulation, it’s easy to see an over-skilled player on a new account if they play at peak performance.

Whether you’re playing a Massively Multiplayer Online Roleplaying Game (MMORPG) with player versus player (PVP) modes or a first-person shooter (FPS) with an in-game shop for better gear, you might be able to get better equipment by winning more often.

If the game delivers rewards for winning or better rewards for winners, boosted characters have a better chance of winning against people with similar skill. They may even be able to take down people at slightly better skill levels.

This often starts a discussion about skill, and often talks about how a highly-skilled player could win regardless of differences in equipment or character power points. While possibly true, the bigger truth is that there are more people at average skill levels that have a distorted game.

The intended gear, point systems, and general progression of the game becomes distorted. While some may reject the Skinner Box state of some games, people who enjoy being rewarded with items that matter are still entitled to their method of entertainment–especially since that’s what the game designers intended.

Similar to the previous issue about imbalanced rewards, what happens if boosted characters can sell their rewards to others?

In many games farming is the act of doing repetitive content. In MMORPG games, this is done to make money by receiving and selling equipment, crafting materials, other special items in a game marketplace, or directly earning in-game currency.

In PVP games, this isn’t always a direct method of payout outside of earning game skins to sell. In games such as World of Warcraft, Rift, and Guild Wars 2, you could technically be boosted in PVP content at lower level, but still competitive battles.

These players could then farm materials at higher levels, but to the same results as the previous example. Most games that have the ability to throw a game or boost PVP rankings will have fewer rewards that can be traded throughout the game at large.

Boosting a character is sometimes against game rules, and can be immoral if it circumvents the fun, honor, and good nature of friendly competition. At the same time, games that lack a fun “journey” of sorts–or games that have an easily manipulated leveling system–have opened up the floor for boosting with little or no consequences.

Ethical or not, boosting continues to be a challenge for gamers and game companies alike. True tests of skill at endgame can set the professionals apart from the newbies, but what if a naturally talented player boosts their way to the top?