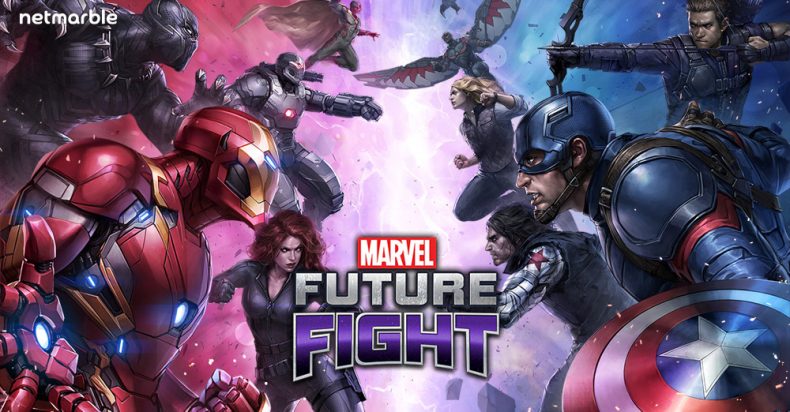 Netmarble’s Super Hero mobile game MARVEL Future Fight its celebrating its four year anniversary with its 100 million player, or to use the correct term Agents.

They have released an infographic, which you can find at the bottom of this post, showing just how much progress every agent has made in Future Fight, with the main aim being to take a stand against the destruction of the timeline alongside Nick Fury.

To celebrate the anniversary Netmarble are planning some special in-game events which include:

And finally, if infographics aren’t your bag then there’s an anniversary video celebrating the  number of downloads Guture Fight has achieved.