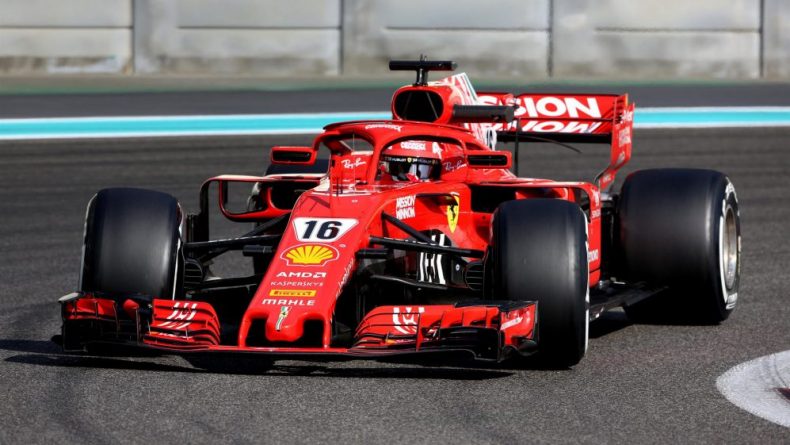 Once again showing off amazing graphics to the official F1 music from Brian Tyler, the trailer features the teams returning for the new season as well as legendary cars from previous iterations. The new game will feature all twenty-one circuits from the F1 season and will also include the drivers from the F2 championship allowing you to partake in the 2018 F2 contest. The 2019 F2 championship will be made available via a free update later in the season.

The game will come in three distinct flavours, with the regular edition having the main teams and drivers, then there’s the Legends Edition which will include Senna and Prost and the cars they famously drove, this version will also allow three days early access regardless of format. Finally the Anniversary edition will include two historic cars, the 2010 Ferrari F10 and the 2010 McLaren MP4-25.

A lover, not a fighter and an all round good guy (he would say that, he wrote this after all), he's happy to be here as part of GIAG.
MORE LIKE THIS
CodemastersF1F1 2018F1 2019